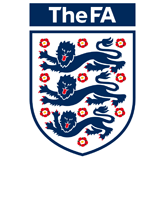 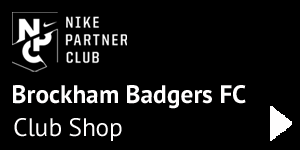 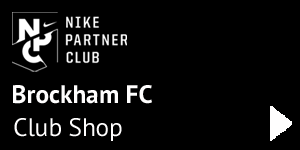 We all know only too well that we are living in unprecedented times.

The 2019-20 season was curtailed back in March and quite rightly attention has been elsewhere for much of the time since then.

At Brockham all of our age groups, from u7s through to the Vets, ceased training and playing matches back in March.  It has meant seasons cut short which is sad in any circumstance but particularly for our u18 teams for whom the season was their last of junior football.  As a community we, and other clubs, have missed out on all of the usual end of season excitement and events, league run-ins, cup finals and semi-finals, summer tournaments, end of season awards.  Of course this has been a disappointment but must be put in perspective against what so many families have been going through as a result of Covid-19 and its knock on effects, it is after all only a game!

With Premier League football now resuming after a 3 month break we can be forgiven for allowing at least the occasional thought about getting back to grass-roots football.

The FA, at a national level, has issued some guidance on the things which need to be considered when resuming football.  These guidelines apply to clubs, venue providers, coaches, players and parents/guardians of players and are available as document downloads here.  We will endeavour to keep the most upto date information available on this page.

Typically the period between June and the end of August sees fairly minimal football activity.  Some teams will dedicate more time than others to maintaining fitness levels and squad cohesion with many – indeed most – not tending to get together as a group until the latter part of August, before league competitions resume in September.

At the moment the leagues in which Brockham teams participate are all tentatively planning for resumption of competitive formats at the usual stage of September but clearly this is all subject to further guidance from the government and the FA.

As a club there will be no formal sessions until closer to the start of next season but even if arranging or attending informal football based sessions with friends, these documents are worth reviewing now and should certainly be read before returning to club based activity. 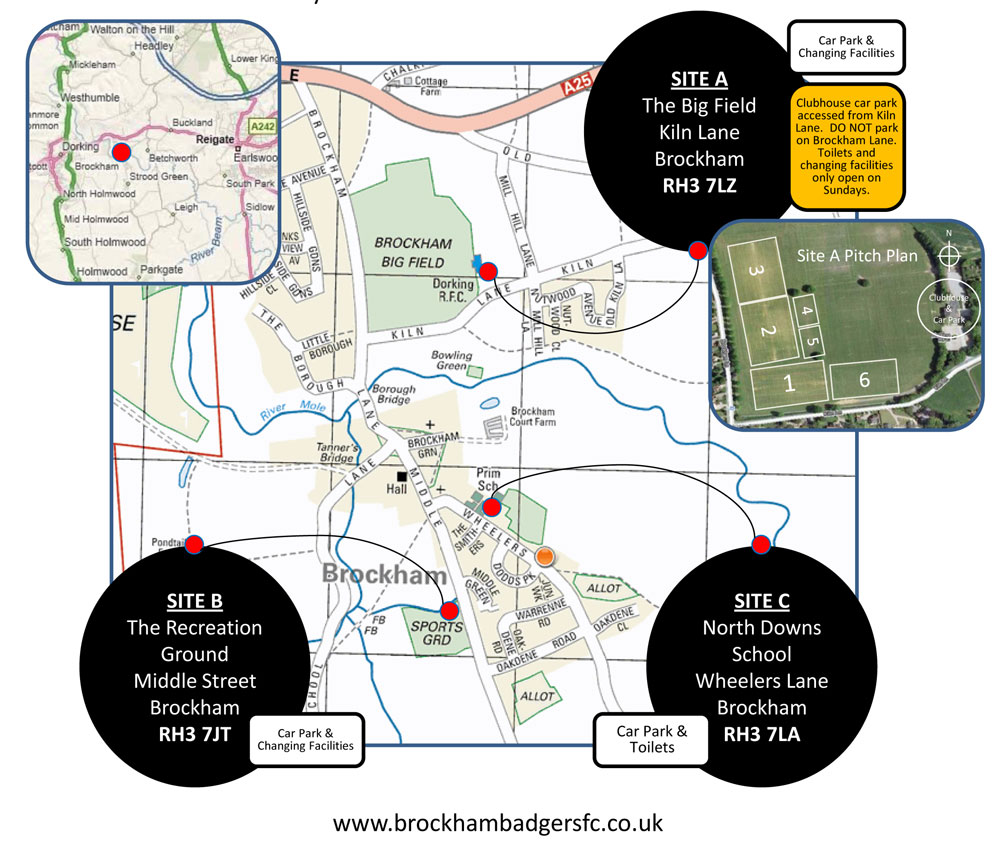